unding into context, below are tidbits mined from pages 1-11 of this 41 page treasure.  (Most of this content is a direct from the text and quotes indicate first person recollections.)

The story of determined women and persistent college President. 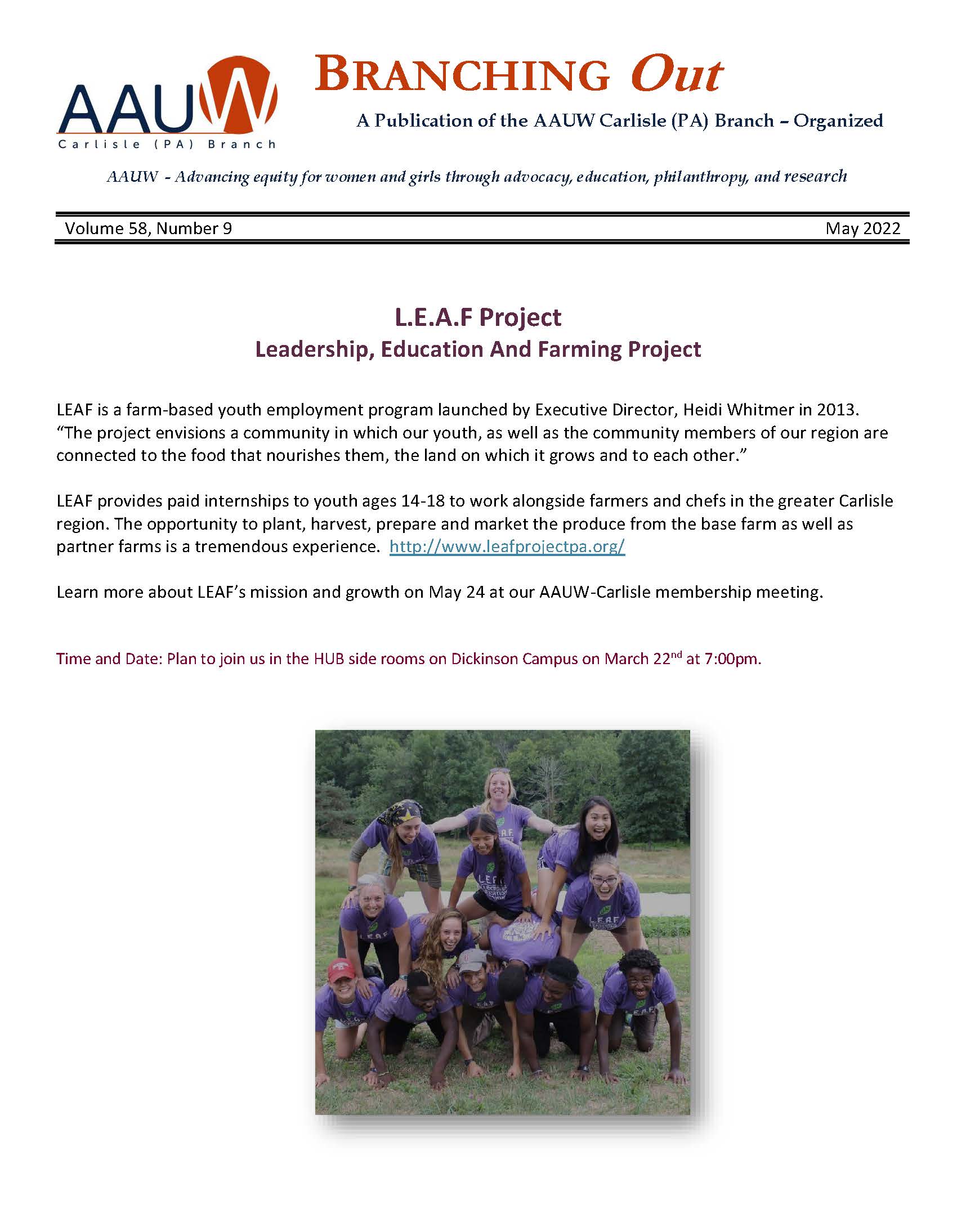